The first marketing initiatives with augmented reality (AR) appeared in Germany around the year 2011. Back then, Plan.Net integrated AR functions in a campaign for the special interest channel Syfy, for example. Posters were impressively brought to life using the technology available at the time from the Munich-based company Metaio. 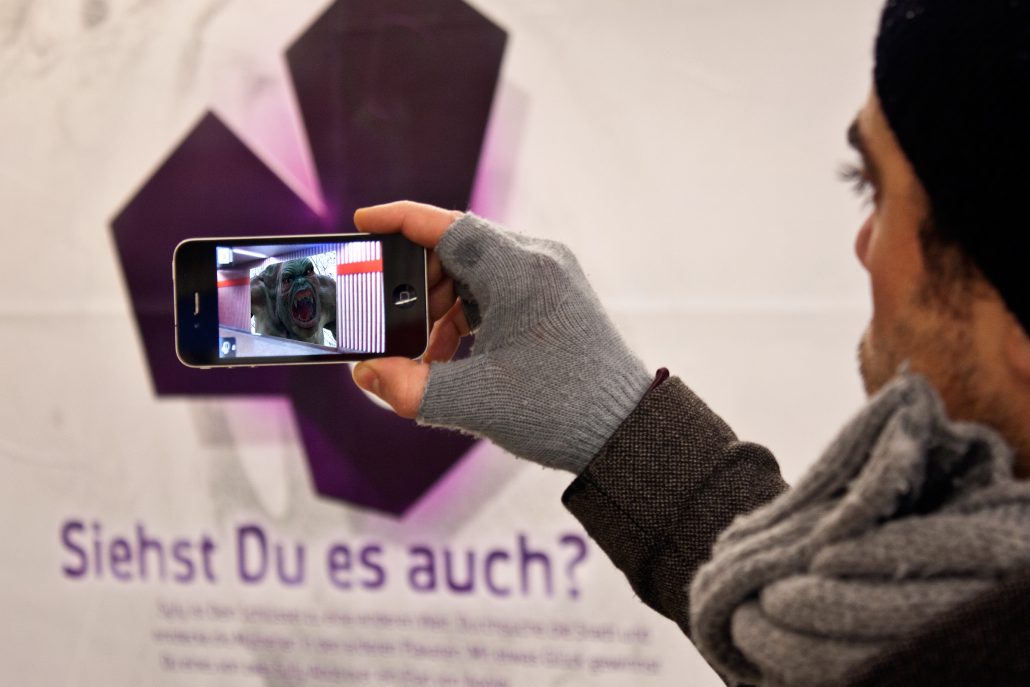 Ever since, individual projects involving augmented reality were implemented every now and then, but the big breakthrough failed to materialise. Yet last year, AR suddenly became a hot topic of conversation again thanks to Pokemon Go. Augmented Reality was euphorically celebrated by marketing experts – they believed this would be the breakthrough. But this certainly was not the case. There was enormous hype surrounding Pokemon Go, but AR barely received a mention. Instead, it was virtual reality that appeared on the scene and drew the attention with HTC, Sony and Oculus hardware, associated with lots of interesting application scenarios. However, VR has so far more remained a good option for local productions or audiences enthusiastic about technology.

By releasing ARKit, Apple is now achieving another dimension. Hidden within the system is the software that Metaio from Munich have been enhancing since 2011; it is now much more accessible to all Apple developers and can be implemented even more easily in iOS apps.

With great joy and excitement, we relied on the new options available in the recently founded Plan.Net Innovation Studio – and we certainly haven’t been disappointed by the beta version of the ARKit which is currently still available. Habitually good software documentation provides the user with a quick introduction to the available options and therefore makes it as easy as possible to understand the world of AR.

Even though the beta version published by Apple in June still appears to be somewhat limited in terms of technical functionality, in a short space of time we have already explored many exciting applications and have used them to improve the first customer projects. The application examples range from AR-based navigation, to the placement of virtual furniture and the first mixed reality examples. A flood of ARKit-supported apps can certainly be anticipated in the App Store when iOS 11 is released. 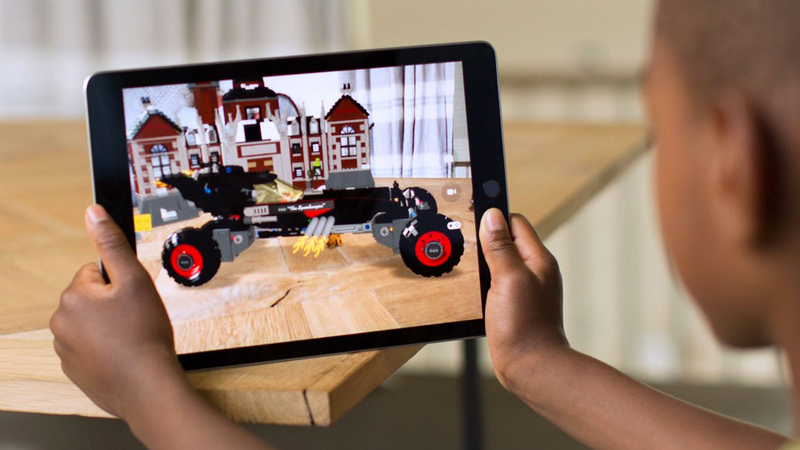 It will take some time before the full potential of the platform can be exploited. There is certainly still a functional gap when it comes to location-based data layers (Location Based Services). But Apple will probably add other functions soon and upgrade one or two components with new iPhone hardware before long.

Nevertheless, the options in existing devices are already very promising – and with around 380 million supported devices currently in circulation, the target audience isn’t exactly small.

The next anticipated milestone is certainly like to keep us in suspense: when will augmented reality applications continue to go beyond the constraints of smartphones and find their way into everyday glasses and lenses? Once this has been achieved, the gap between hardware obstacles and available data will be closed and everyone will be immediately able to access surrounding information in any place. About buildings, artwork, people, products.

A world of unlimited networking that we can help to shape both constructively and critically. We are certainly looking forward to this time!

Is there such a thing as digital retail?

Looking behind, looking ahead. 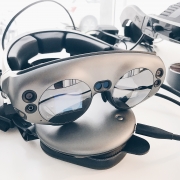 The birth of the new, augmented reality

So, what does a Creative Coder do?
Scroll to top