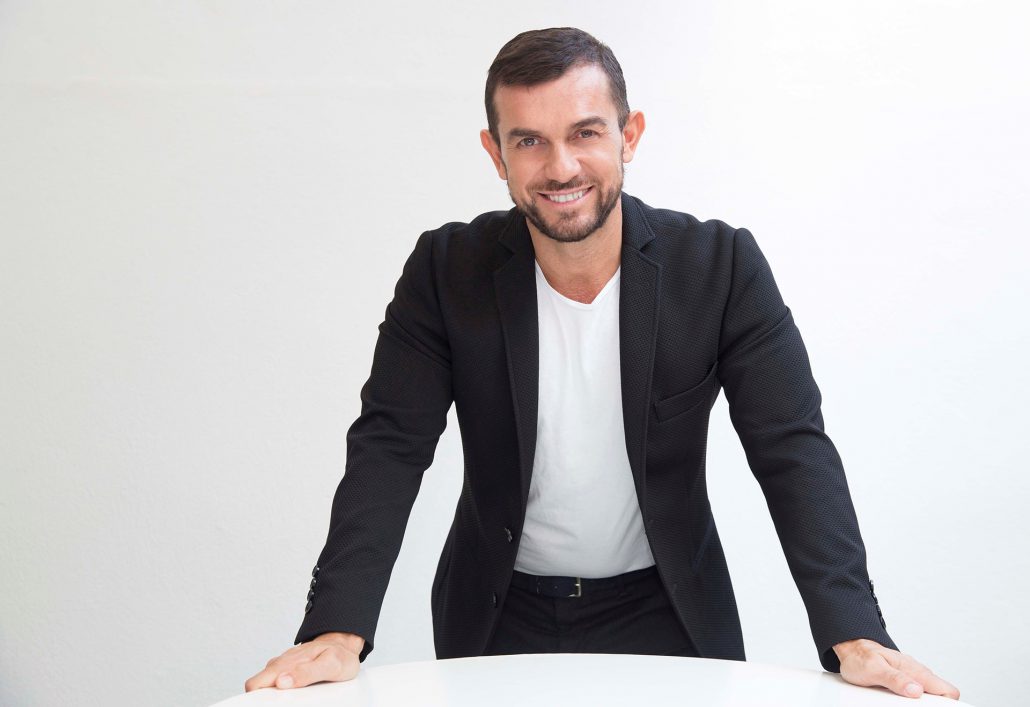 If there is anything that characterises the world of publicity it is its increasing diversity. The digital environment and new technology have opened a new window of creative possibilities and have enabled the creation of new projects that were once unthinkable. But this diversity also emerges in the expansion of innovative formats, in part thanks to social media and the increasing saturation of the publicity market which has compelled brands and agencies to express their creativity to the maximum if they want to win over the demanding public.
One example of a hybrid format is Paella Today, a Mediterranean gastrocomedy with a taste of branded content which will make its debut very soon. It is a film that tells a story with top-quality ingredients: with the Mediterranean as a backdrop and the Valencian paella as the connecting thread in a story which blends friendship, love and humour to make for a unique recipe.
To find out more about this project, we have interviewed Luis Piquer, the managing director of the agency Publips-Serviceplan and executive producer of Paella Today, who talked to us about creativity, cinema, publicity and, of course, about what he promises to be the success of the season, Paella Today. 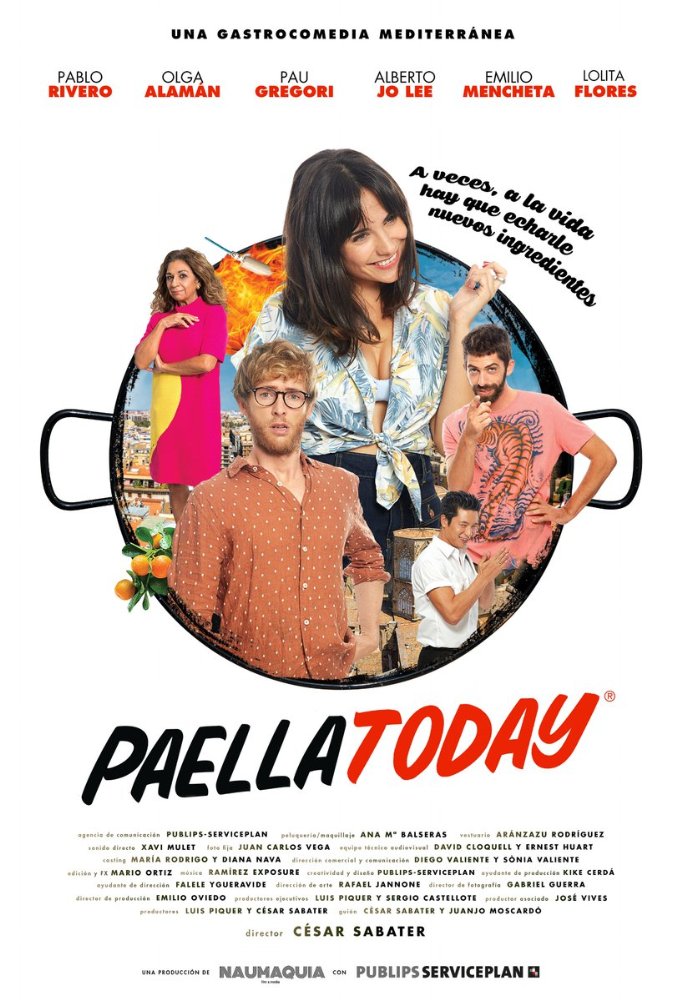 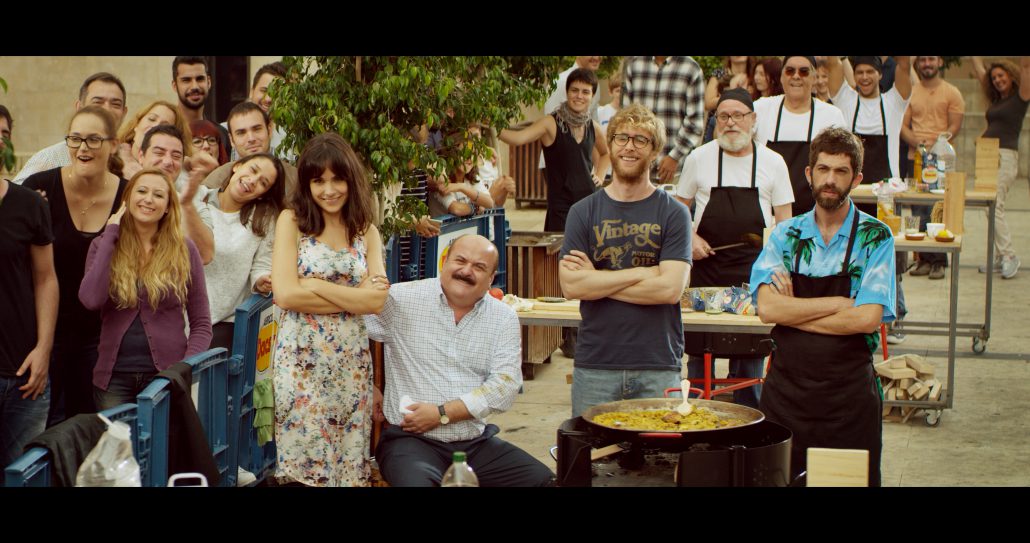 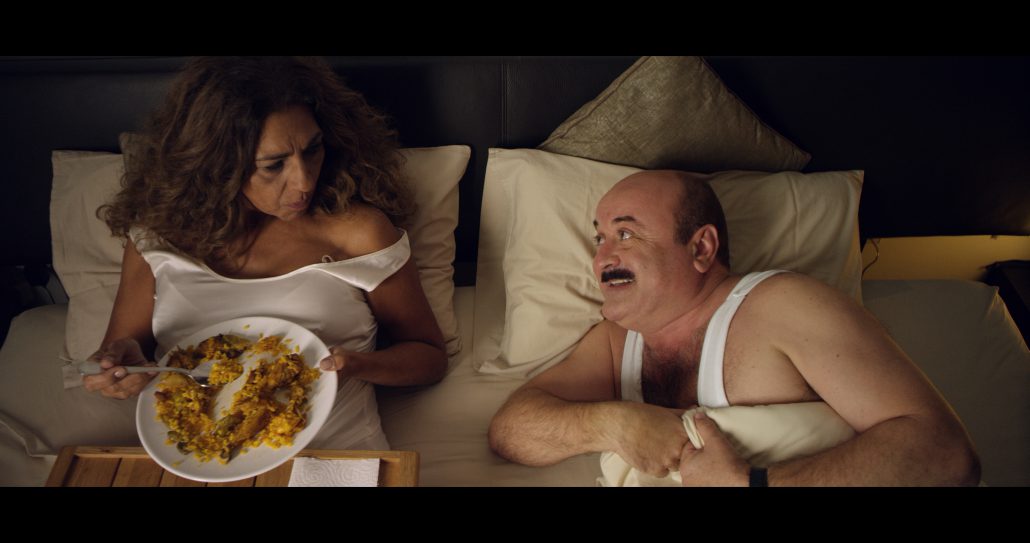 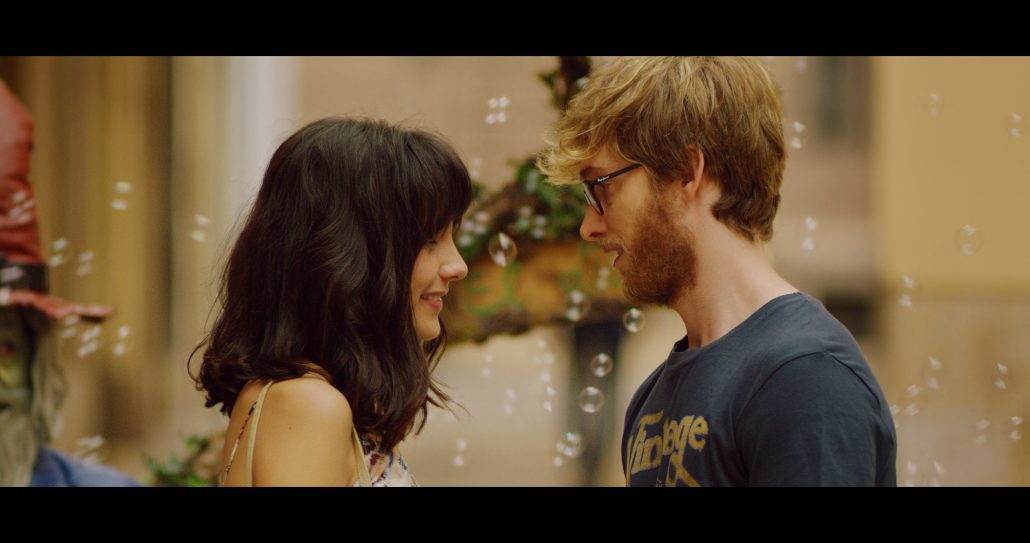 Creativity and technology, with the client at its center

Is programmatic advertising better than Clooney?
Scroll to top