In an interview on the AME Awards blog, Alexander Schill and Alessandro Panella discuss creative and effective work at Serviceplan, finding innovative solutions, the importance of creative contests, and Crazytivity. 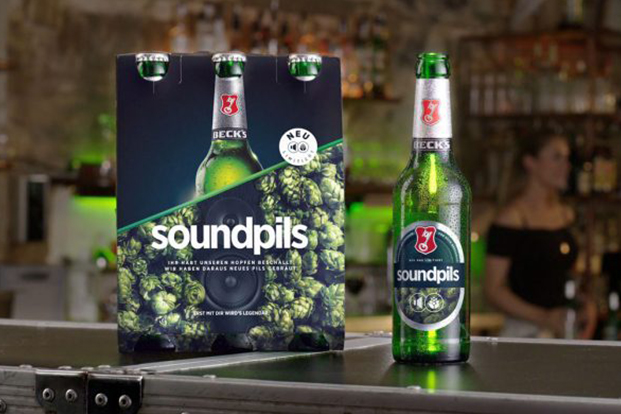 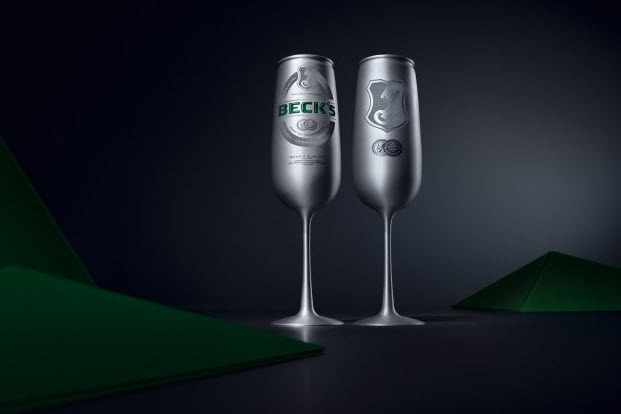 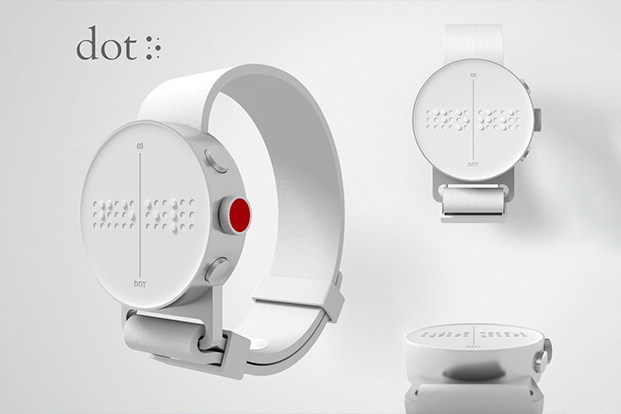 This article was first published on ameawards.com.

My trend 2019: Linear television is not dead
Scroll to top