Do creatives have zero desire for the new fascinating possibilities of programmatic advertising? Do media planners even understand how creation is made on and offline? Or are creation and media two such different poles that they are by nature hard to bring together?

Under the motto “Let’s Talk”, mediascale Managing Director Wolfgang Bscheid and Markus Maczey, Chief Creative Officer of the Plan.Net Group, sat down and talked openly about advantages and disadvantages, opportunities and difficulties. They talked about marketing automation, creation and the future collaboration between advertisers and agencies. 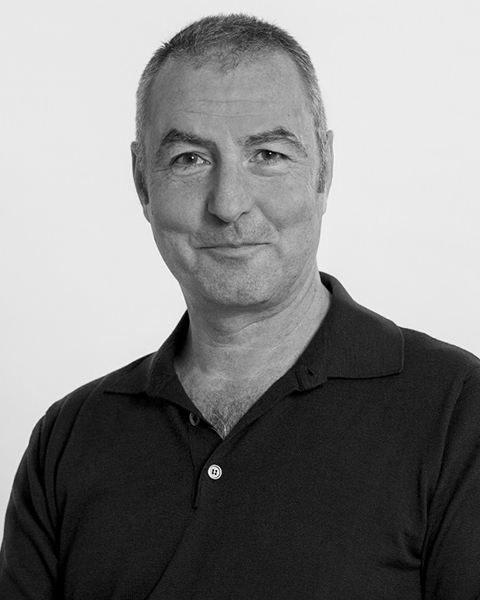 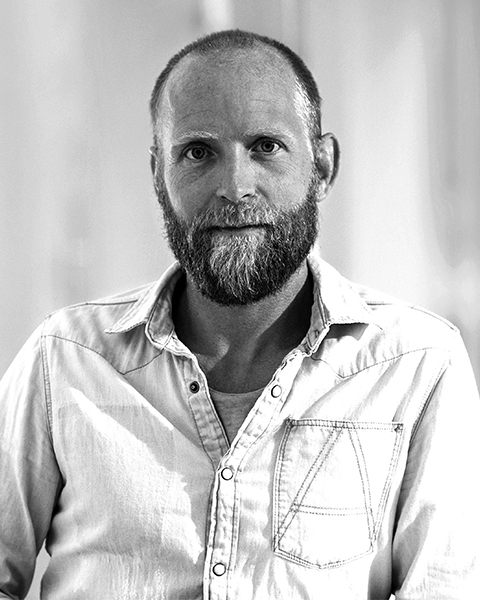 The SEO News for August 2017
Scroll to top