New rules for a new time: Three golden rules for the digital transformation

Volatility, Uncertainty, Complexity, Ambiguity – welcome to the VUCA world. A world where not only is everything in flux, but also where new rules are applying to company management. Karin Maria Schertler has summarised the most important findings in three core theses.

Just to set things straight: I’m not a fan of buzzwords. They’re like annoying insects that distract you, without bringing any benefit. Their intrusive humming makes it difficult to form lucid thoughts. And too many of them at once obstruct your view of what really matters.

That’s why, for example, I don’t particularly like the terms “agile” and “4.0”. Far too often they pepper our communication randomly, all in the hope that they will express some kind of disruptive transformational zeitgeist and signalise that we have our finger on the pulse and (supposedly) everything under control.

But because of its longevity and significance, I do really appreciate the acronym VUCA, which was first coined in the 1990s by the US military.

The four letters stand for: Volatility, Uncertainty, Complexity and Ambiguity. Four harmless-looking letters that really pack a punch. They very aptly describe the current state of our world and what we can expect in exponential doses in the future – with unforeseeable consequences for organisations and people.

We’ve known for a long time now that our environment has a very elementary influence on the ability of an organisation and every single one of its employees to create value. VUCA therefore challenges us – whether we want it or not – to systematically question all the previous rules of successful company management.

After all, the methods, structures and beliefs that secured long-term added value in the past are already at best “toothless tigers” in many places, and at worst they cost us a lot of energy and destroy added value.

But what does that mean specifically for you as a CEO, CDO or CMO? In a VUCA-defined world, how is substantial added value created? What are the new factors of success for an entrepreneurial elite who experiments on the front line with daring, curiosity and a good portion of pioneering spirit?
I’ve been exploring the answers to these questions for almost ten years now. My most important findings can be summarised into three core theses:

Fighting something that can’t be changed anyway? That costs us an incredible amount of time and energy. Time and energy that would be better invested elsewhere – in things that we can actually change and have an impact on. One of the elementary VUCA rules is therefore: choose your battles carefully. And accept that the world we live in is volatile, uncertain, complex and ambiguous. Stop complaining about the current state of the world. Instead we should interpret all incidents and occurrences as instrumental to our development, as invitations to further develop ourselves, personally, as a team, as an organisation und ultimately also as a society – towards a new level of awareness that puts us in a position to see opportunities in a new light. Just like Einstein’s theory that problems won’t be solved with the same mindset that created them.

Rushing is the opposite of fast.

If you continue to spin faster and faster on the merry-go-round of life, you run the risk of falling into the busy trap. Where speed becomes a way of life. And, full of enthusiasm, patting each other on the back at the end of the day because you have managed to pack so much into the shortest time. Without even noticing how overheated the corporate organism has become. And without paying attention to what real value creation is – and what it isn’t. One of the VUCA success factors is therefore to learn how to handle speed with a certain level of awareness. Awareness here doesn’t mean being driven, but making concentrated decisions about when you should put your foot on the gas pedal (in decision-making and implementation processes) and where slowing down the pace is time well spent (like when it comes to getting people involved in change, strategy or vision processes. Or, in other words: where communication has a significant value-adding effect). And you don’t make up the time required to do this by working faster, but by working “differently” and smarter.

Around 90% of the data that exists today was created in the past two years. This quantity doubles every year. The global knowledge society is increasingly reliant on thinking and working in networks – and realising that the individual (as a single person, a single department, a single organisation or a single nation) is not in a position to solve VUCA challenges alone.
The future belongs to employees or organisations that manage to access official and unofficial networks as a resource and use them for the good of the community. When you need to make the right decisions quickly, rigid hierarchies are more of a hindrance while clear rules and a common understanding of what you all want to achieve are conducive to success.
Organisations that succeed in capitalising on the ‘we’ intelligence of their colleagues will have the edge.
And they will be using a variety of new toolkits. These range from hybrid role models (in project A, you’re the manager, in project B, you’re the technical expert) to team self-organisation (where team leaders, for example, are chosen by colleagues) and more effective management tools (where collective goals replace individual goals), down to innovative decision methods (effectuation, consultative individual decision etc.).
New rules for a new time: VUCA is casting the previous rules of successful company management overboard. And, based on new rules, is inviting us to successfully shape our own future with curiosity, passion and the talent to listen properly. Just like philosopher Karl Popper said: “Instead of posing as prophets, we must become the makers of our fate.”

Let’s embrace VUCA and make the best of it – together!

If you would like to explore the topic in more depth, I can recommend the following classic VUCA references: 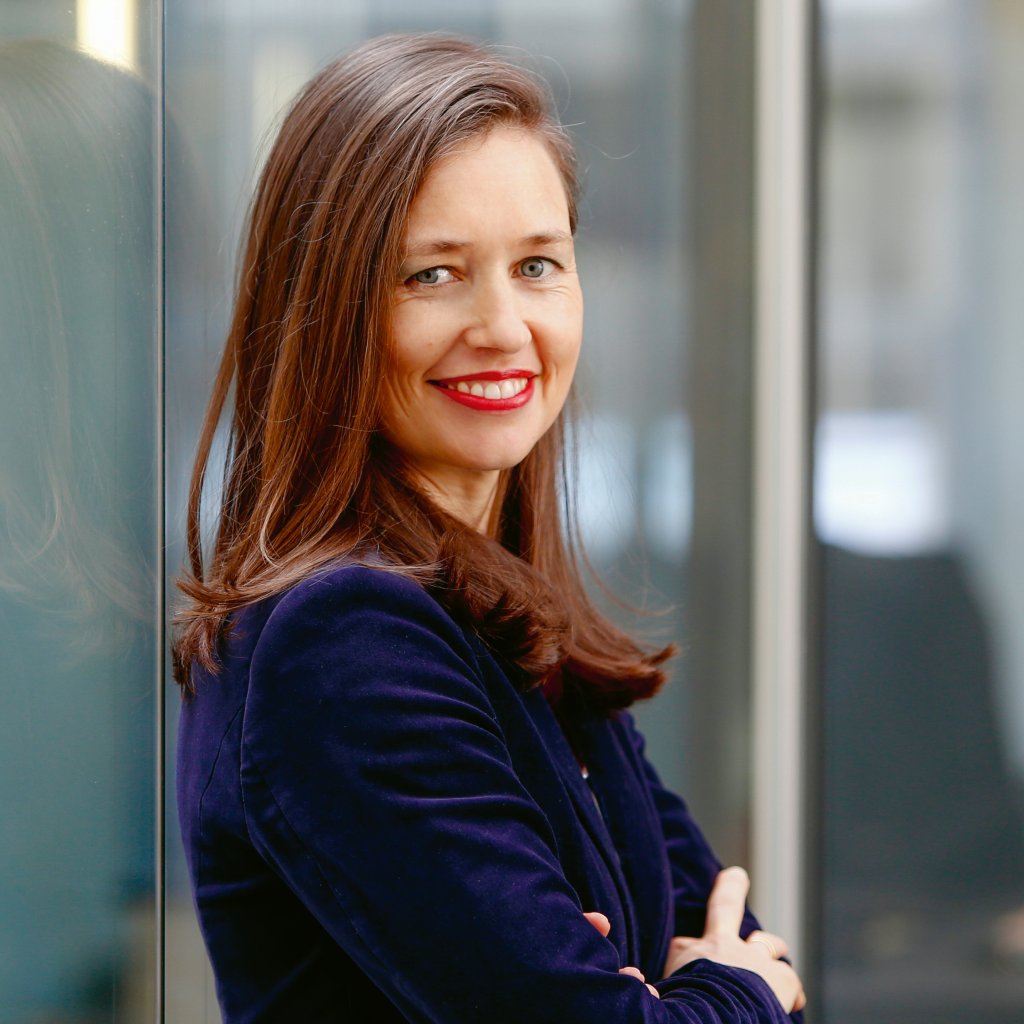 Karin Maria Schertler is an excellent observer and at home in many different fields. After travelling and gaining qualifications in cities such as Paris, Münster, London and New York, she worked as an agency manager in the dialogue and CRM environment for many years, during which she gained an insight into a wide range of business contexts. She meanwhile manages Serviceplan’s global international consultancy with a strong focus on process design, application software, business transformation and organisational development. The key issue that has driven her over the years and runs through her vita like a common thread is: how is real added value created and what are the factors that can prevent or even destroy it? She doesn’t waste much time on symptom analysis, preferring instead to get to the bottom of the cause behind the cause. She is a firm believer that only once this milestone is reached can truly ground-breaking and long-term effective solutions be found. A true pioneering spirit, she likes to experiment on the front lines: calmly, unconventionally and highly effectively. 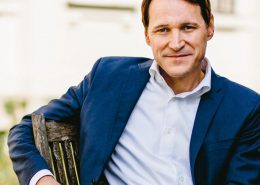 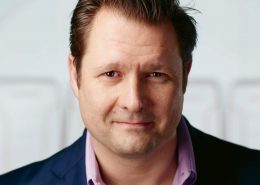 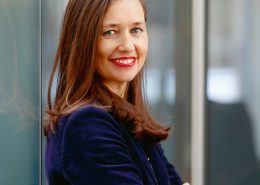 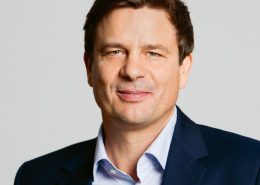 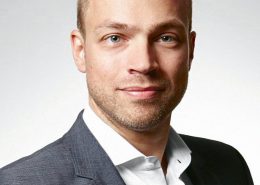