Dear friends of the House of Communication,

The events and developments we witnessed in 2017 show that we are living in a time of unprecedented change. We are seeing dramatic changes unfolding in Turkey. We are having to watch as the President of the United States divides his country with questionable tweets and destroys alliances and long-established friendships with other nations, all while exchanging threats with the North Korean dictator and reawakening old fears of a nuclear conflict. In our neighbouring European countries like Poland and Hungary, core democratic values are being challenged, Brexit is looming, Spain is being tested to the limits, and for the first time since it was founded, the Federal Republic of Germany has had to watch as a right-wing populist party claimed seats in the German Bundestag.

There is no industry that isn’t being turned on its head. Classic business models that have been successful up to now are finding themselves – voluntarily or involuntarily – in the midst of a transformation process. From retailers and the media to car manufacturers, everyone is looking for new strategies for success. And as a result, this is bringing changes to the working world. Flexibility, agility and cooperation are the keywords of this new culture. More and more people are working from mobile offices and co-working spaces as desk sharing takes over from fixed workspaces.

The irresistible force behind all these political, social and economic changes is digitalisation. Nothing else in the history of mankind has changed the world as fundamentally and at such a speed. No areas of our life remain untouched by it and the changes it brings. It not only influences the way we work, but also how we travel, how we shop, how we learn, even how we fall in love, and above all, how we communicate with one another.

For the communications industry, this means remaining close to the topics of digitalisation and globalisation: with the takeover of strategy consultancy bemorrow, the development of the Serviceplan Consulting Group, the opening of the Plan.Net Innovation Studio in Munich and the ongoing boom of content marketing, we are also continuing our global expansion – at the beginning of 2018 we will be opening our first office in New York, which I for one am thrilled about. The Mediaplus Group also reported strong growth last year and is now represented in 35 countries, including the United Kingdom, Spain and Russia. And as well as our Best Brands events in Belgium, China and Italy, together with TrendOne we also organised the first LaFutura conference in Dubai.

It’s important that we understand the changes taking place in all sectors. To do so, we have to ask people the right questions and listen carefully to their answers. And speak to the people who are driving this transformation forward – personalities like marketing and big data expert Alexander Nix, or visionary manager Dirk Ahlborn, both of whom you will get to know in this edition of TWELVE.

The twelve chapters of this fourth edition of TWELVE each reflect the pivotal role of this digitalisation-driven transformation. Our overall theme, “Change”, has been visualised by the work of well-known street artists. And with a wealth of stories, interviews and analyses, we hope to once again provide you with inspiration and ideas for the upcoming year and an overview of the topics we considered particularly important in 2017. 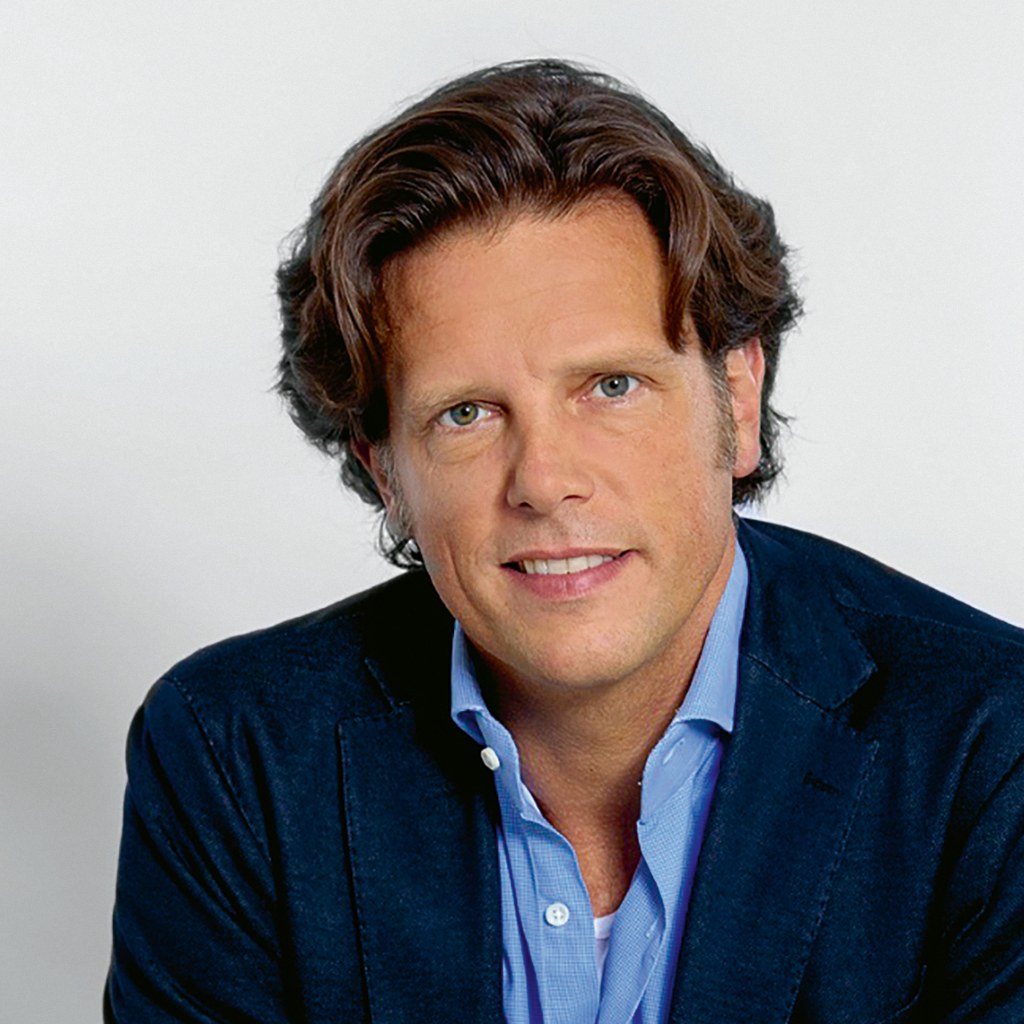 More articles from this chapter 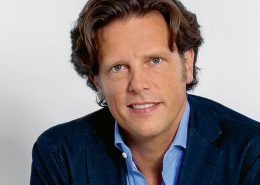 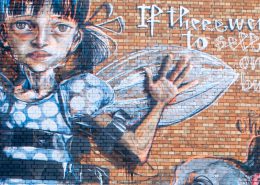