The future is now

On June 27th 2017 I have given a speech at the „International Roadshow 2017: China Insights“ to German enterprises in Munich with the title „The Future is Now“. I have shared some current social and economic happenings in China that are influencing the future, including consumption upgrade, sharing economy, live stream, and cash-free lifestyle, at the same time I have unveiled some business and marketing potentials embarked behind.

From my point of view, as a country named as “The People’s Republic of Change”, Future is never a settled image, but series of constantly changing realities of some of the below: 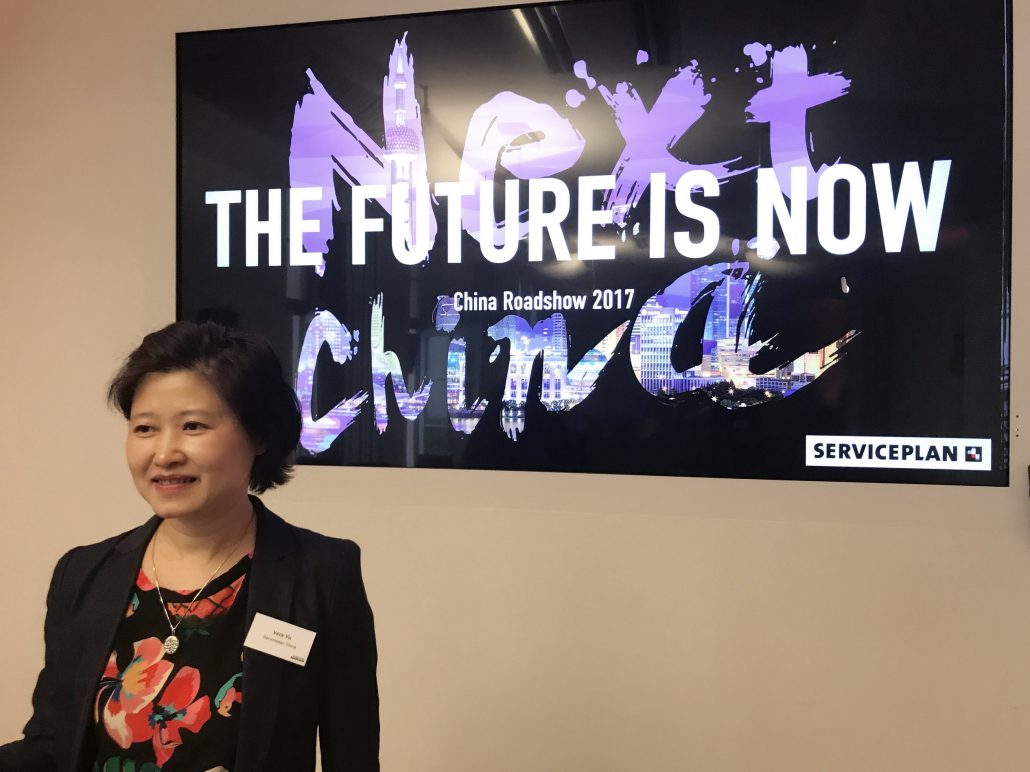 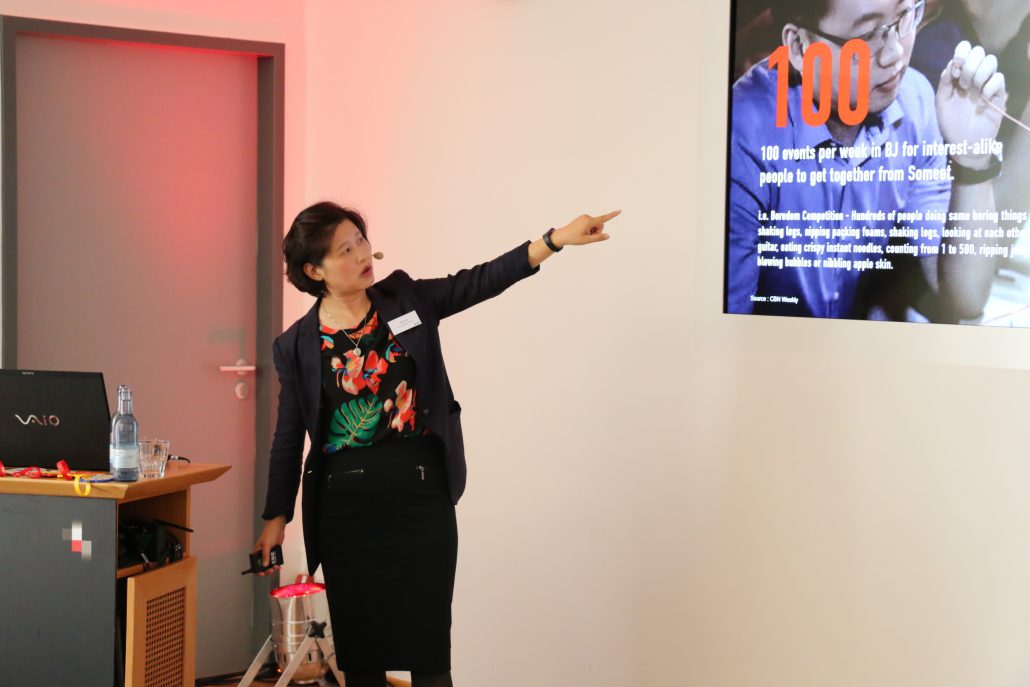 When there is no attachment, there is freedom. These already happening “realities” in China are indicating the future way of living, making Chinese less and less constrained by materials, but more and more accessible to ultimate happiness and it is a good timing for German brands who are dedicating in improving people’s quality life to come to China and play a more active role there!

This article was first published at marcommnews.com.

Hooray, there’s life in us yet – three things we can learn from Air...